How Developers can Prepare for the Industrial Internet of Things 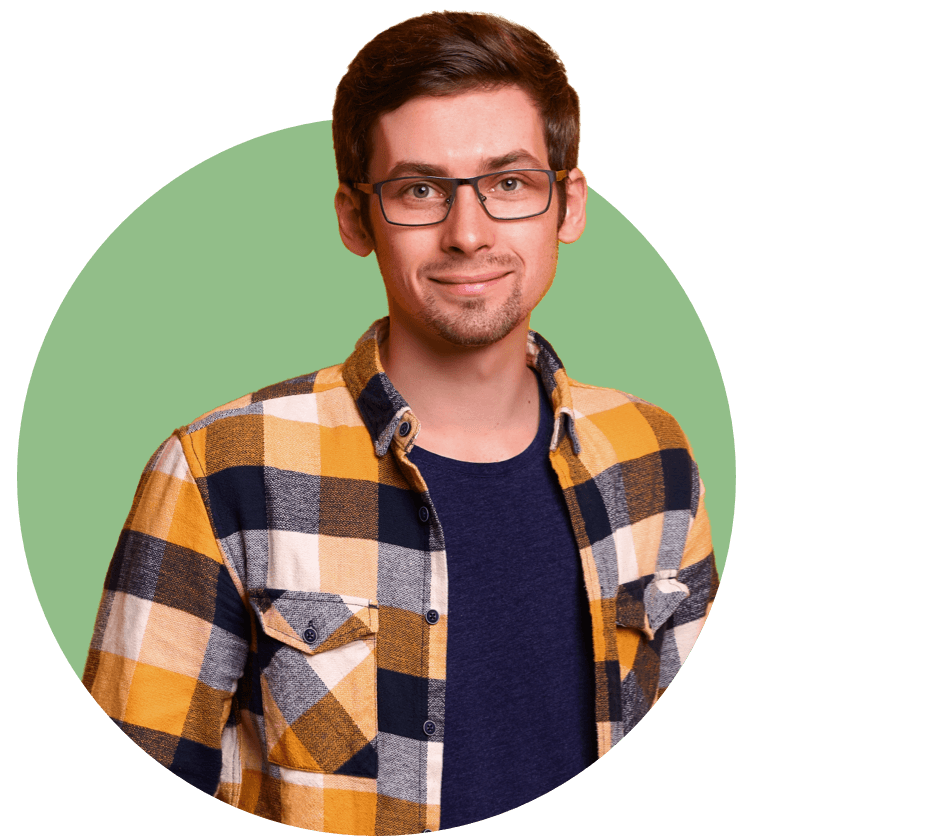 More than 5.5 million new things are connected to the Internet every day, while 6.4 billion are already online. General Electric began its report and its call to developers “3 reasons for the growth of the Industrial Internet of Things” with some momentous numbers. Gartner adds to that weight by saying that by 2022 there will be more than 25 billion connected devices generating approximately $263 billion in revenue.

Of course, this big money won’t be about the things that keep our room temperature at 70 degrees or measure our steps. These unimaginable budgets will come from the Fortune 100 and especially from governments investing in smart city infrastructure. This is where the future of technology, and in fact our world as we know it, is going.

In fact, to quote another staggering number, GE has spent half a trillion in less than four years on the Industrial Internet of Things. But as big business doubles down on this bet, does that mean we’ll all lose our jobs to automation or that the developer will be in greater demand than ever before? This piece talks about exactly where computer engineering will grow in the next two years and what developers can do to make the most of our increasingly connected world.

The API is the key element of the Internet of Things

We can go on with numbers – and there are many – but what relevance do they have to an everyday developer? To devops or sysadmins? To testing? Well, if you’re working with the application programming interface beyond the dollar signs, there’s another impressive number to consider:

McKinsey finds that 40% of the total value of the IoT depends on its interoperability. For the IoT to reach its full potential, privacy and security concerns will need to be addressed, but they won’t even matter if the devices can’t connect.
API testing will be what will prevent the extremely costly recalls that will come if these things just can’t connect. Automated API testing will need to be combined with manual testing to verify that this light actually came on and that it only continues to come on when it should. But that doesn’t mean the API will make headlines. If it does its job right, it will be the silent partner, enabling the magic behind the scenes. That means the API developer will have a lot of influence, but without the fame.

Perhaps one of the biggest motivations to get involved in the Internet of Things is that, simply by joining this movement, you become part of our future. In fact, Cisco estimates that the Internet of Things will soon have ten times the impact of the Internet itself. The aforementioned GE report states: “As municipalities strive to strengthen their digital infrastructures to become ‘smart cities,’ the need for local developers who know their communities and can deliver value will be highly sought after. Every city will have challenges that most of the time only local developers will be able to fix.”

There’s no doubt that with all these billions of devices collecting information, big data will become an underappreciated asset. If you think your popular mobile app collects a lot of data, GE puts some 300 million smartphones up against the world’s 7 billion light fixtures, each of which could have a sensor.

Yet despite the promise of big business, most cities simply don’t yet have the infrastructure in place. Heck, even the big cities don’t have integrated apps, but rather individual apps that work for individual local businesses or for single functions like bike rental. This means that if you want to be present in your soon-to-be smart city, you need to start attending city council meetings and communicating with your local representatives. Talk to your neighbors and see what their needs are. Start making yourself known locally, online, and offline.

See if there is any open data available and start playing with it, seeing what solutions you could create with it.

While general hackathons are starting to decline, the spirit and innovation that come out of smart city hackathons are still thriving. And the industrial IoT is so new that many cities and city-to-city partnerships are opening up their data in hopes that developers will come up with creative solutions. The Open & Agile Smart Cities Alliance is even working with cities in their movement towards becoming smarter. Over 75 cities, each with their own unique problems and unique hackathons share open data to solve problems locally and then share solutions internationally.

GE showcases the example of hackathon participants who created apps ranging from optimizing food truck trends to a “Waze” app for crime. One of the areas where we will see the fastest innovation in the next two years is in healthcare, particularly for first responder services. One startup, Ciklum, has created a connected defibrillator that collects real-time data while in use, allowing emergency medical technicians to respond more accurately to sudden cardiac arrest, sometimes before they even arrive on the scene.

WayMore Smart City is the most modern, integrated, and flexible technological solution for the successful e-government of a municipality in Greece.

It brings together, in a unified and completely user-friendly platform, a wide range of functions that fully cover the needs of communication, process management, and revenue generation.

WayMore Smart City enables you to offer modern services to your citizens that facilitate their daily life. At the same time, it automates and enriches the way of communication between the municipality and its citizens by using and leveraging modern digital communication channels.

With WayMore Smart City you can effectively increase your municipality’s revenues by optimizing time-consuming and costly processes and creating innovative revenue sources.

Smart cities are the future of technology and in fact the end of our world as we know it. Developers can be the real winners of this new situation. Learn about a real use case -WayMore Smart City- and what it can offer to Greek cities.

How else can a programmer get involved?

No doubt there may be a sense that all this fuss about the Internet of Things may be a bit premature. The next wave will be industrial IoT and smart cities, but it seems that communities, infrastructure, and utilities are not ready for the change right now. But the inevitable impact and success of IoT should convince more developers to be the first in the door. While we don’t know which laws, standards, and protocols will prevail, it’s clear that the world is moving towards more open data, more open code and more sharing through portals, collaboration, and hackathons. 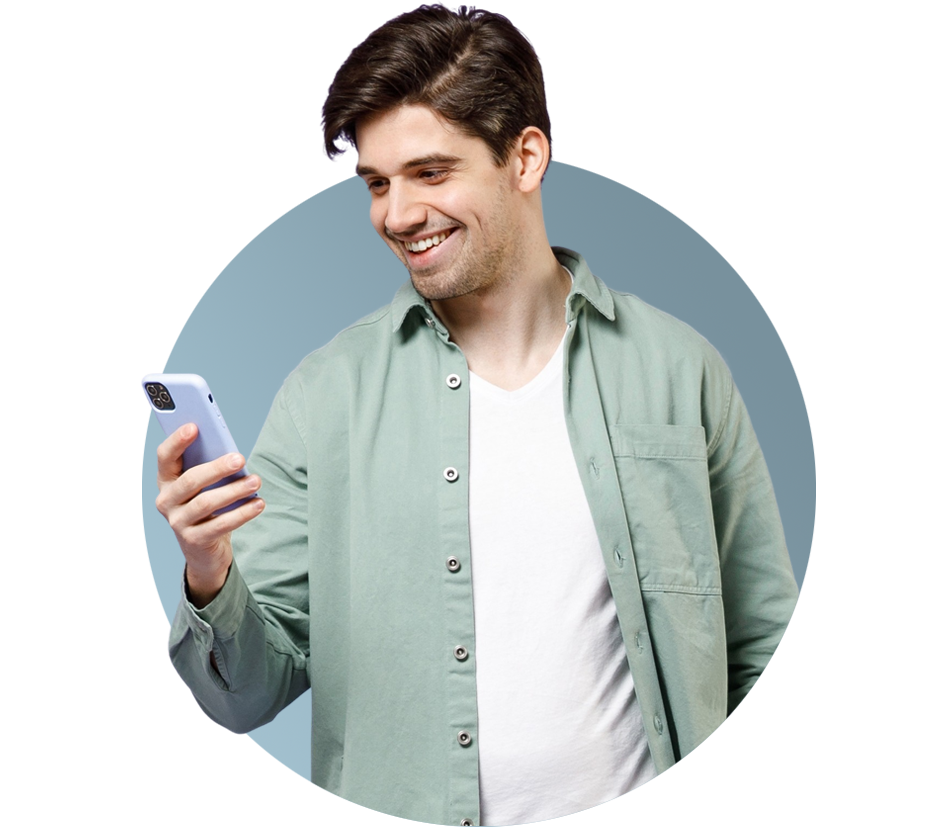 How A Gaming Bot Can Boost Online Casinos

A gaming bot can offer convenient assistance on online casinos so that you can enjoy playing more efficiently.

Learn how to add omnichannel careers to your recruiting marketing strategy 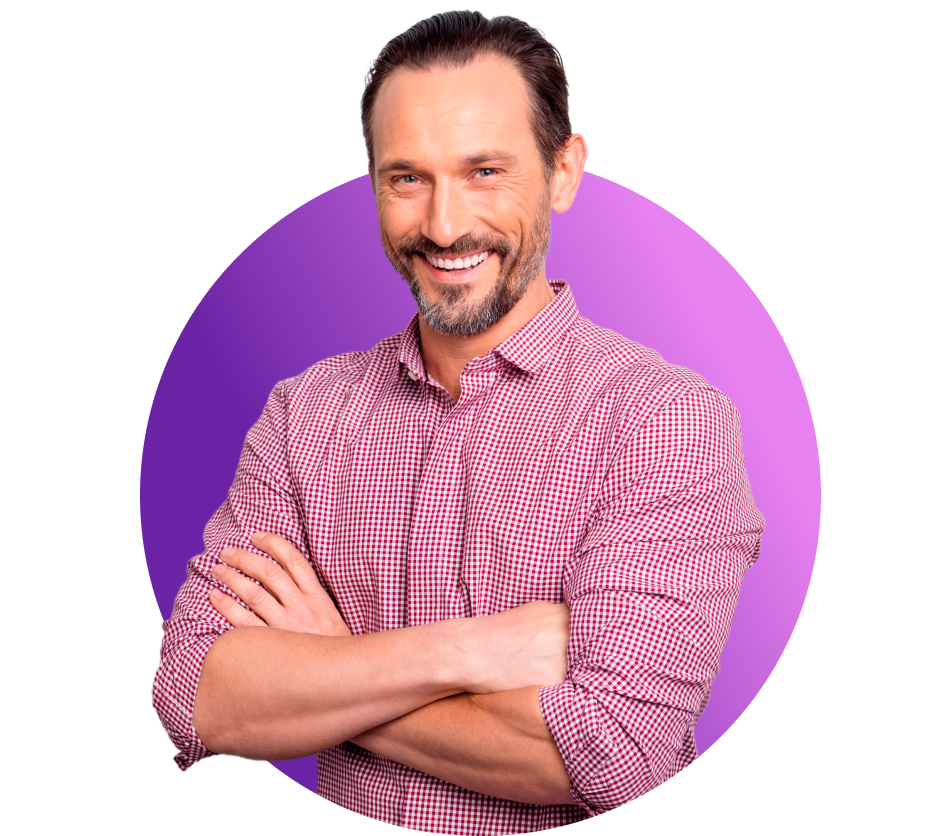 10 Reasons Why You Should Validate Emails & Phone Numbers

Email and phone validation services are a great way to ensure the authenticity of your subscriber lists.
With these services, you can quickly filter out non-existent addresses or invalid numbers, so you don’t waste time and money on people who aren’t interested in your products or services.